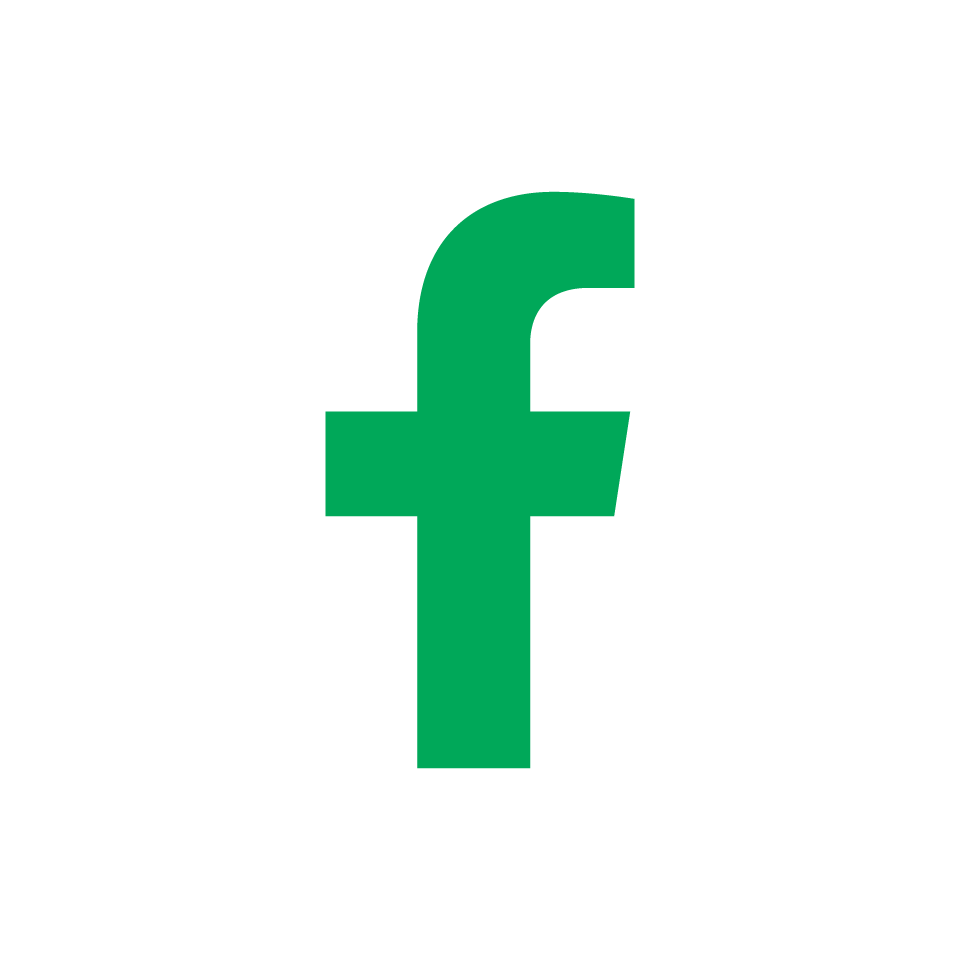 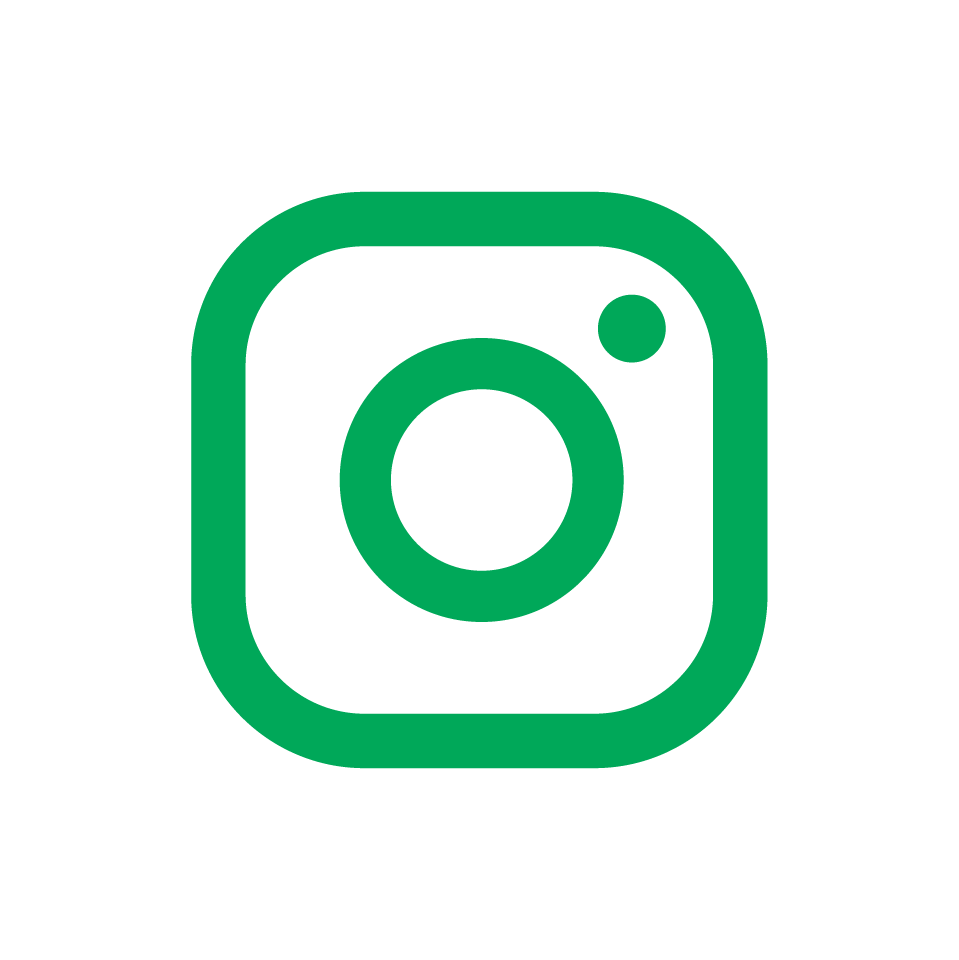 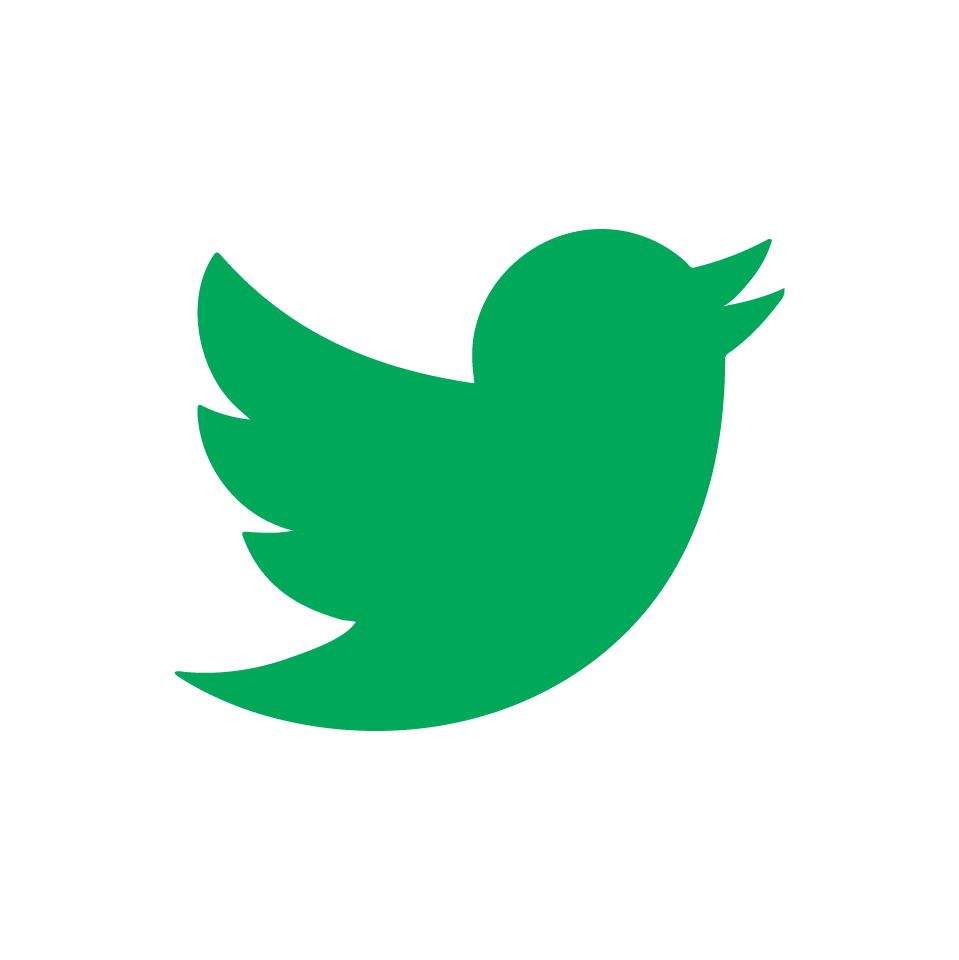 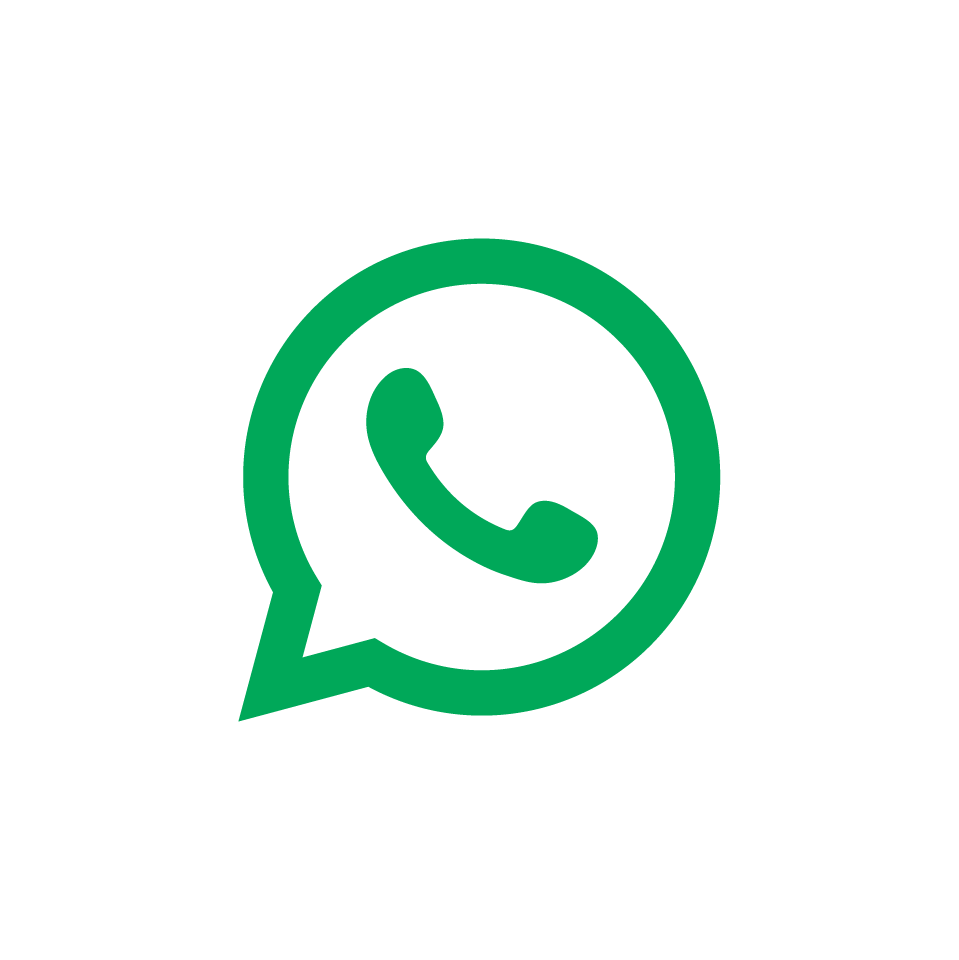 When stress and anxiety disrupts mind…relax it with Medha Pills.

Medha Pills is a combination of 15 vital herbs important for improving mental health. With the presence of Brahmi, Akkalkara and Shankhpushpi, Medha pills becomes one of the powerful combinations that tends to relax mind, relieve anxiety, improve memory and concentration and hence, induces sound sleep for insomniac patients.

Medha Pills can be beneficial in improving memory and concentration for children above 5 years of age, if taken in the morning and induces sound sleep, if taken after dinner. 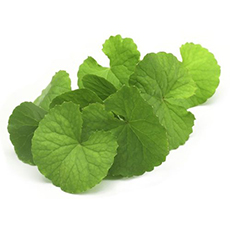 It grows in wet, tropical environments, and its ability to thrive underwater makes it popular for aquarium use.

Bacopa monnieri has been used by Ayurvedic medical practitioners for centuries for a variety of purposes, including improving memory, reducing anxiety, and treating epilepsy.

In fact, research shows that it may boost brain function and alleviate anxiety and stress, among other benefits.

A class of powerful compounds called bacosides in Bacopa monnieri is believed to be responsible for these benefits.

Research suggests that damage caused by free radicals is linked to many chronic conditions, such as heart disease, diabetes, and certain cancers.

Bacopa monnieri contains powerful compounds that may have antioxidant effects.

For example, bacosides, the main active compounds in Bacopa monnieri, have been shown to neutralize free radicals and prevent fat molecules from reacting with free radicals.

When fat molecules react with free radicals, they undergo a process called lipid peroxidation. Lipid peroxidation is linked to several conditions, such as Alzheimer’s, Parkinson’s, and other neurodegenerative disorders.

Bacopa monnieri may help prevent damage caused by this process.

Bacopa monnieri may help prevent anxiety and stress. It’s considered an adaptogenic herb, meaning that it increases your body’s resistance to stress.

Research suggests that Bacopa monnieri helps reduce stress and anxiety by elevating your mood and reducing levels of cortisol, a hormone that is closely linked to stress levels.

One rodent study showed that Bacopa monnieri had anti-anxiety effects comparable to those of lorazepam (benzodiazepine), a prescription medication used to treat anxiety. 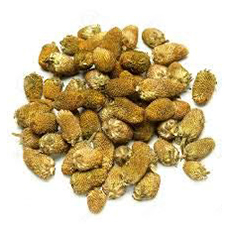 Anacyclus pyrethrum is a pro-fertility and virility enhancing herb that is currently in preliminary testing in rodents. The main bioactives in this plant are the alkylamides (similar to Spilanthes Acmella and Maca), and preliminary evidence seems to confirm its traditional claims of fertility and libido enhancement as well as its role as a ‘brain tonic’ (since it appears to have anti-amnesiac and anti-convulsive effects).

Akarkara might help improve brain function and enhance poor memory because of its Nadibalya (nervine tonic) property that helps in better functioning of the brain. 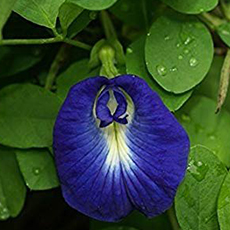 Shankhpushpi is a traditional remedy for increasing the functioning of the brain. The powerful antioxidants and flavonoids present in it improve the memory capacity, focus, concentration, calmness, alertness of an individual. Being a brain tonic and stimulator, people taking shankhpushpi have improved memory, reasoning, problem-solving, and other cognitive abilities. The neuroprotective elements in the plant prevent loss of memory and relieve tension from the brain.

Mental fatigue is a condition of excessive and prolonged cognitive activity. It mostly occurs due to excessive work using a computer, watching television for hours, learning or memorizing activities, etc. and causes a person to lose concentration and feel lethargic. Shankhpushpi is a powerful memory booster that helps in enhancing the brain’s working capacity and reduce the loss of concentration.

Intake of a decoction of shankhpushpi on a daily basis can do wonders in boosting your memory.

Shankhapushpi holds high significance due to its potent anti-stress, anti-depressive and anti-anxiety properties are extremely useful for treating different types of psychotic problems like depression, dementia, restlessness, etc. It balances the brain chemicals i.e. neurotransmitters and ups the secretion of dopamine which in turn keeps the serotonin level under control and helps to reduce various symptoms of anxiety which includes restlessness, uneasiness, cold hands, and feet, and helps in relaxing the mind and body.

2 Tablets a day with warm water or warm milk after meal.